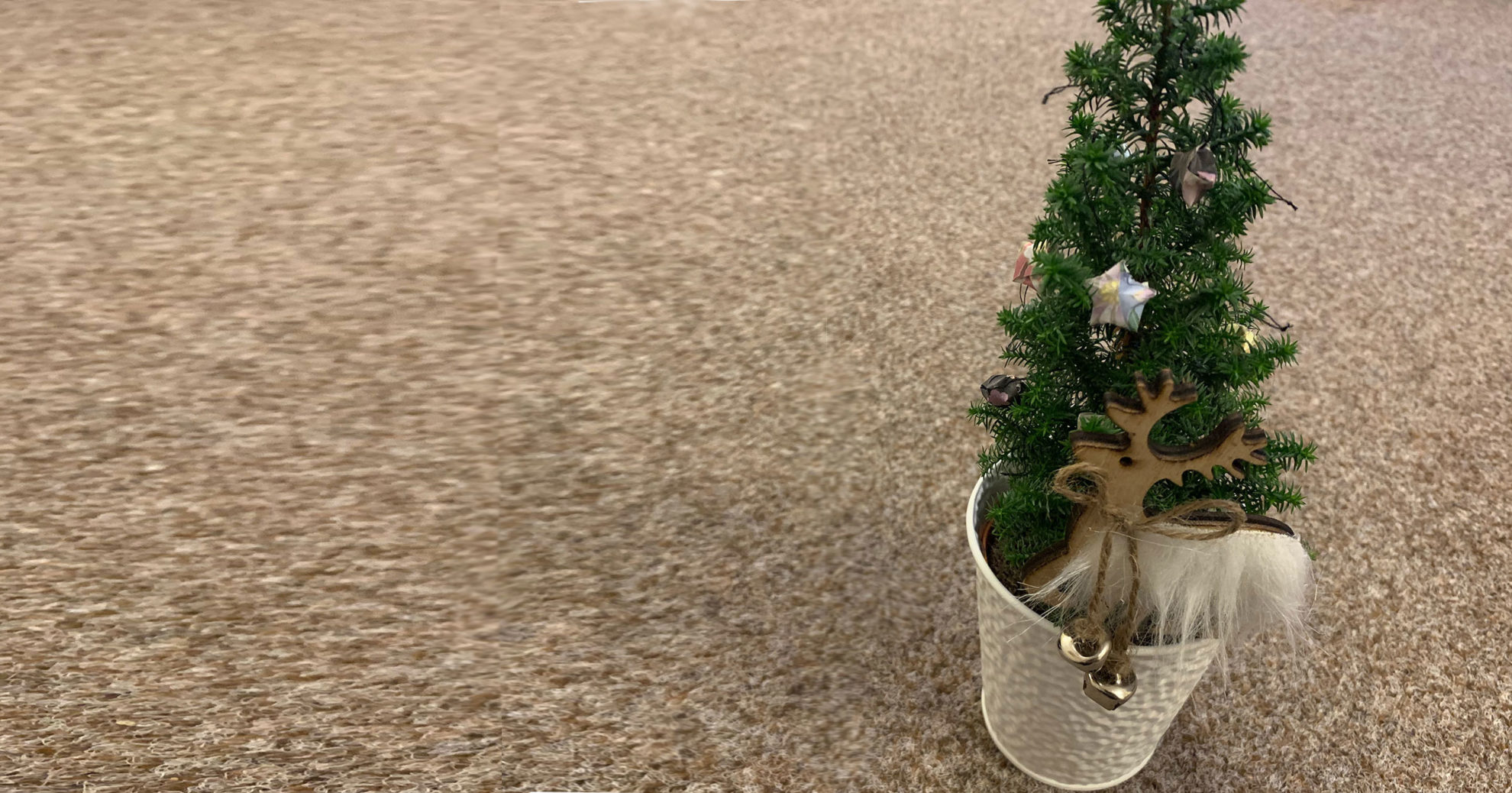 Quotations don’t just grow on trees you know — someone has to put them there! Xx

“Gifts of time and love are surely the basic ingredients of a truly merry Christmas.”

“New Year – a new chapter, new verse, or just the same old story? Ultimately we write it. The choice is ours.“

“The art of living lies less in eliminating our troubles than in growing with them.“

“Creativity is intelligence having fun.”

“May you never be too grown up to search the skies on Christmas Eve.“

“You only fail when you stop trying.”

“A flower does not think of competing with the flower next to it. It just blooms!”

“We tend to forget that happiness doesn’t come as a result of getting something we don’t have, but rather recognizing and appreciating what we do have.”

“A mind is like a parachute. It doesn’t work if it is not open.”

“We generate fears while we sit. We overcome them with action.”

“Reading is to the mind as exercise is to the body.”

“The chief danger in life is that you may take too many precautions.”

“Anyone who has never made a mistake has never tried anything new.”

“If we all worked on the assumption that what is accepted as true is really true, there would be little hope of advance.“

“There is nothing in the world so irresistibly contagious as laughter and good humor.“

“You don’t have to be great to start, but you have to start to be great.”

Know of any more great quotes? Feel free to leave a few more in the comments. ;)